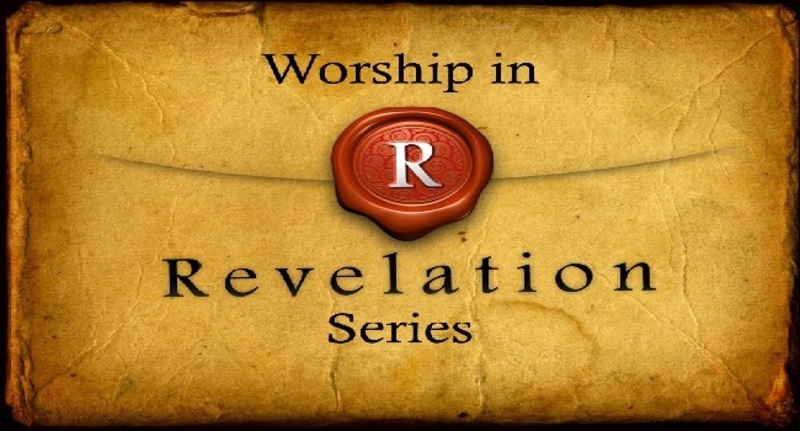 In 2008 the world economy faced its most dangerous crisis since the Great Depression of the 1930s. It began in 2007 when sky-high home prices in the United States turned decisively downward.  This spread quickly to the entire U.S. financial sector and then to financial markets overseas. The casualties in the United States included a) the entire investment banking industry; the biggest insurance company, the largest mortgage lender; the largest savings and loan and two of the largest commercial banks. The carnage spread.  Companies that normally rely on credit suffered heavily. The American auto industry, which pleaded for a federal bailout, found itself at the edge of an abyss. Banks, trusting no one to pay them back, simply stopped making the loans that most businesses need to regulate their cash flows.  Share prices plunged throughout the world—the Dow Jones Industrial Average in the U.S. lost 33.8% of its value in 2008—and by the end of the year, a deep recession had enveloped most of the globe.   We felt the effects in Canada as well. The federal government had to bail out our auto industry to save it from collapse.  The Toronto Stock Exchange took a plunge.  Some people’s investments and retirement savings lost a 1/3 of their value.