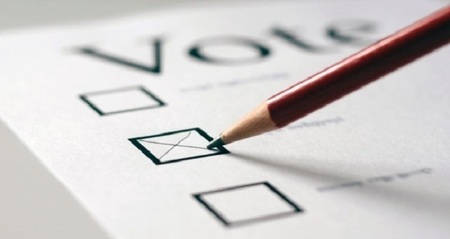 In a few weeks, many of us will vote in the federal election. It is decision time for Canadians amidst much uncertainty, challenge and concern. In talking with friends and family here and in other parts of the country, I enjoy listening to different perspectives. Some say it’s time for change. Some say they don’t like any of the alternatives. Some say we better stay the course through these uncertain times.

Susan Cain writes in her book, Quiet, about a cultural change in focus around the turn of the 20th century (1900). She notes:

“America had shifted from what the influential cultural historian Warren Susman called a Culture of Character to a Culture of Personality. In the Culture of Character, the ideal self was serious, disciplined and honorable. What counted was not so much the impression one made in public as how one behaved in private. The word personality didn’t exist in English until the eighteenth century and the idea of having a “good personality” was not widespread until the twentieth.
But when they embraced the Culture of Personality, Americans started to focus on how others perceived them. They became captivated by people who were bold and entertaining. ‘The social role demanded of all in the new Culture of Personality was that of performer,’ Susman famously wrote. ‘Every American was to become a performing self.’”

Now I realize we are not Americans. Yet, I cannot help but think about how much we have adopted this perspective. I only need to look at myself and remember how many times I’ve been so concerned about how other people perceive me.

Yet when it comes to leading a nation of about 35 million people, do we want a performer or someone who is serious, disciplined and honorable as they go about their work in private? It is difficult to emphasize character in a culture that sometimes gets so wrapped up in personality.

John Newton once captained a slave trading ship. But after asking God to save him during a storm, Newton’s life turned around. He quit the slave trade. He also wrote Amazing Grace, probably the most famous hymn in the English language. He supported William Wilberforce in his eventually successful effort to abolish the slave trade. But Newton quietly served for 43 years as a pastor. By many reports he was not that great of a preacher. But his people deeply appreciated him. Why? In his private hours, he would write to them letters of concern, advice and prayer. We still have access to about 1000 of them. They reveal a man of deep character who cared much about others.

As we go to vote Oct. 19, I pray that we collectively will consider character as much more important than personality.