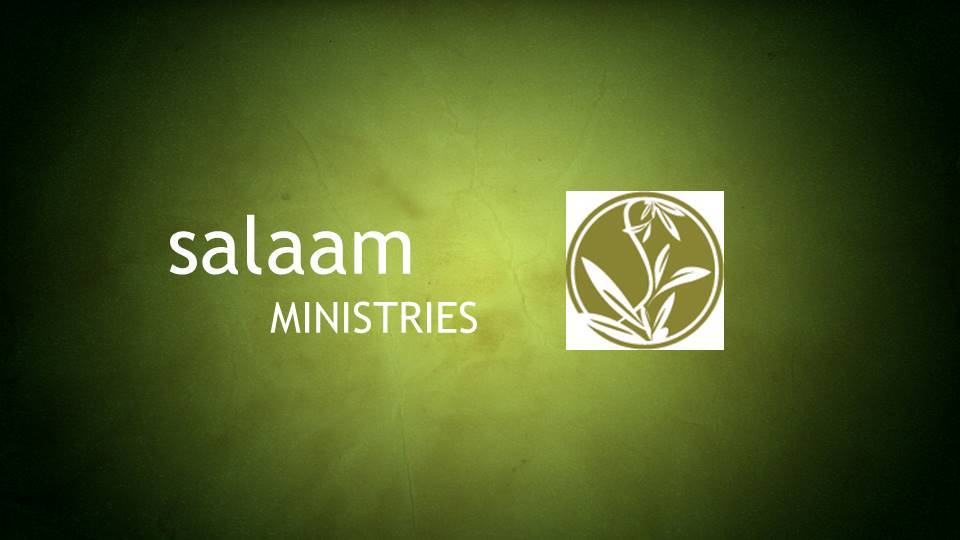 Here in Canada, Islam is on the rise and increasingly in the news. Muslims now represent fully half of all immigrants to Canada, transforming the character of entire towns and cities. Young Muslim women have actually died in honor killings, testing the official interpretation of Islam as peaceful, tolerant, and consistent with Western values.

How should Canadian Christians respond? How can Canadian churches reach out to the Muslims in our midst? How can we understand the worldview of Muslims – shaped not only by the Quran but by Muslim history and all sources of authority within Islam?

How can we engage with both nominal and highly committed Muslims in the actual content of their faith—and win over discerning Muslims who respect those who can defend their Christian beliefs?

How can those experienced in engagement with Muslims, including discipling believers from a Muslim background, take their passion, experience, and knowledge of Islam to Muslim lands that are yet to have a Christian witness?

Answering questions such as these—and equipping believers to make disciples as Jesus would, among Muslims wherever they live—is the reason for Salaam Ministries.