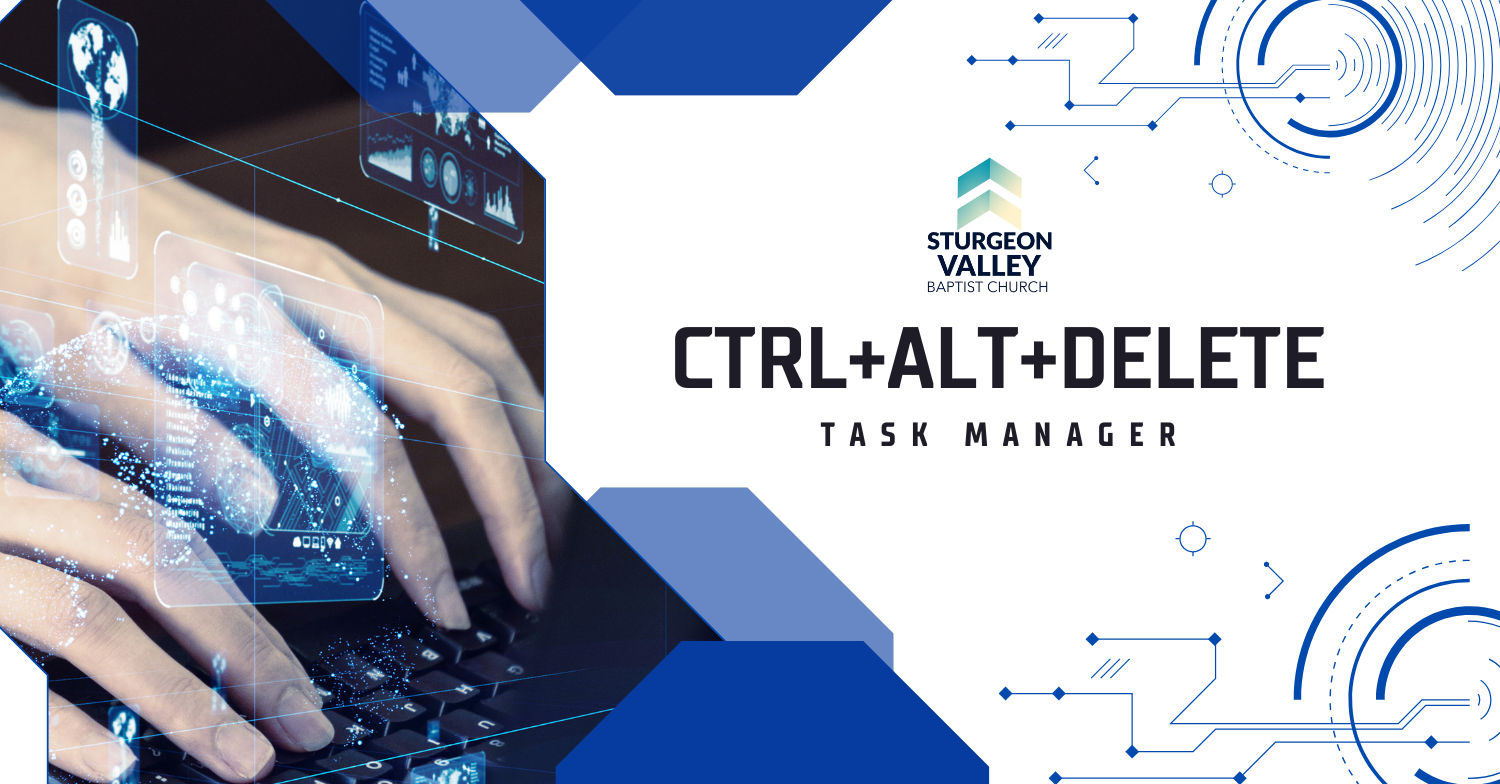 I don’t know about you, but lately I feel like my computer is running slowly. It used to take 2 seconds to bring up the internet, and now seems to take 20 seconds. Then other programs that normally take 20 seconds are taking 2 minutes. Downloads process at a grinding pace and trying to do any complicated things requires real tranquility and prayer not to snap! Altogether, the more and more this happens, the less and less time I enjoy spending on my computer. In fact, I’m now often finding myself using my work computer, or my wife’s computer for doing simple things. My computer has become bothersome, and the worst part is that I am just letting it get worse and worse, all the while not dealing with the issue. Sounds like life, huh?

Just the other day I was helping my co-worker with his computer, and he was complaining of the exact same issue. Sluggishness in performance, sometimes it would even shutdown on him. I asked him to check his internet speed for me, so that I could help him diagnose the issue and as he did, the issue became immediately apparent. Tabs, tabs, and more tabs. He had so many open that I could not actually see anything outside of the icon from the tab he was using. I checked quickly on his browser: 59 tabs and counting.

My gut reaction was what my dad once taught me: Control, Alt, Delete. I clicked Task Manager. All the information I needed was right there for me to see: His computers power was totally used up running the internet. So, I began closing all his tabs, much to his chagrin. Suddenly it ran faster. Programs would open and close instantly. The internet would search again, YouTube videos would play quickly for him! He was very pleased.

Leaving his office, I went home that evening and grabbed my own computer. Ctrl+Alt+Delete, Task Manager. I too had fallen for the trap: too many programs running, too many internet tabs open. So, I closed everything. Just like my co-worker’s computer, mine suddenly began running perfectly. It was now unencumbered by all the tasks I had saddled it with, and so it could now perform properly!

God immediately brought my mind to Matthew 11:28; “Come to me, all who labor and are heavy laden, and I will give you rest.” Are you feeling like my computer? Way too many tasks going on in the background to manage yourself? Far too many “tabs open”? God tells us of the solution in His Word: come to Him for your rest. You need to pause in your day, quit all the programs, close all the tabs, and rest in His grace and mercy. Reading His Word and being intimate with Him should be our number one priority. Let the Lord be your Task Manager. Trust me, your internal computer will thank you!

Sep 25
How Can Our Lives Be Changed?