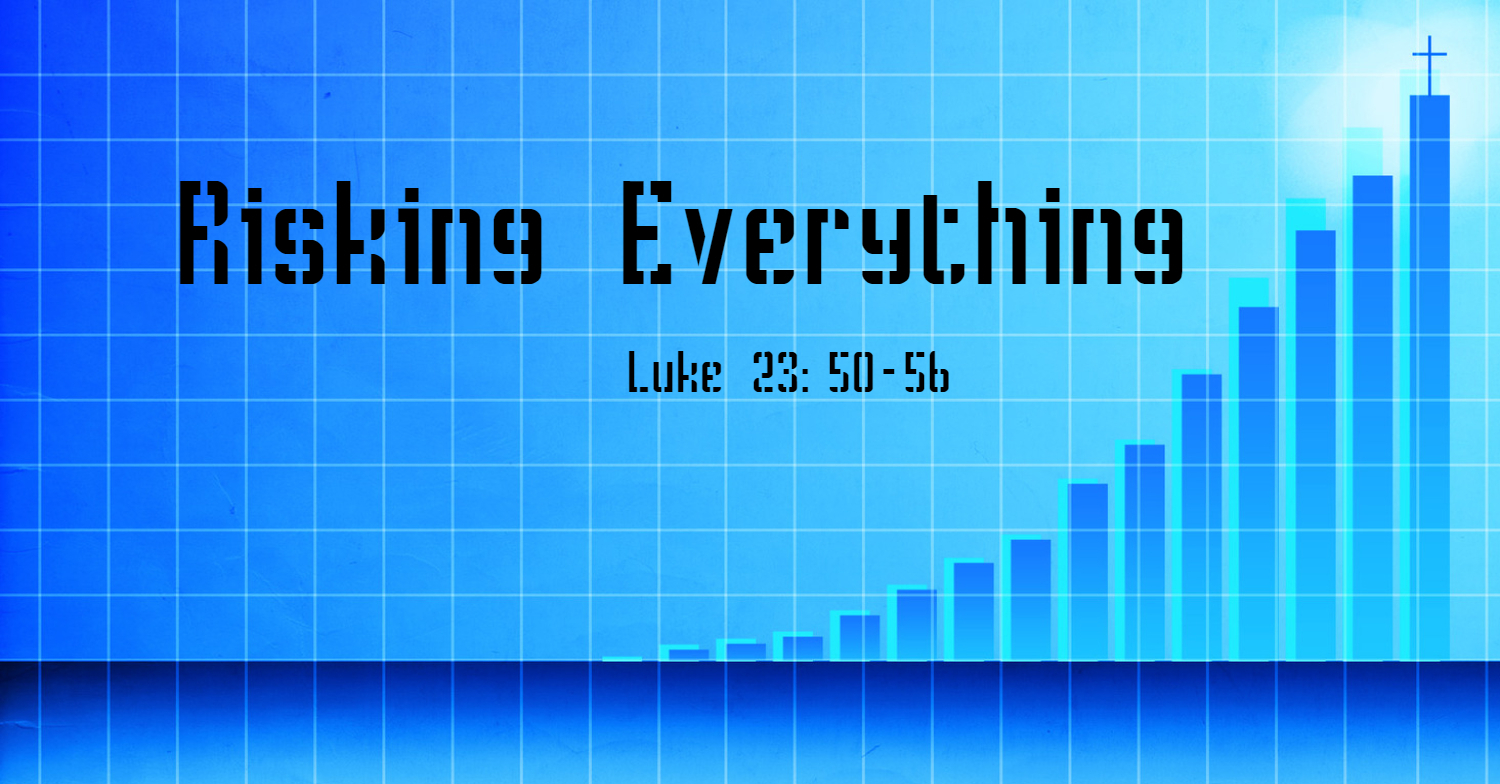 I know it’s the Christmas season. Yet I am currently reading at the end of the Gospel of Luke during the Easter story. Today, I was reminded of someone I look forward to talking with in eternity. His name is Joseph of Arimathea. He was a member of the powerful Jewish Council that governed the Jewish community at the time of Christ. Yet he did not agree with their decision to condemn Jesus and seek his death through the Romans. Yet the majority of the council overruled him. Jesus is condemned, crucified and dies on the cross.

“50 Now there was a man named Joseph, from the Jewish town of Arimathea. He was a member of the council, a good and righteous man, 51 who had not consented to their decision and action; and he was looking for the kingdom of God. 52 This man went to Pilate and asked for the body of Jesus. 53 Then he took it down and wrapped it in a linen shroud and laid him in a tomb cut in stone, where no one had ever yet been laid. 54 It was the day of Preparation, and the Sabbath was beginning. 55 The women who had come with him from Galilee followed and saw the tomb and how his body was laid. 56 Then they returned and prepared spices and ointments.”

We learn Joseph was a good and righteous man. He did not consent to the decision or action of the council. He looked for the kingdom of God. Yet we don’t know he revealed his support of Jesus. He could have remained a closet Jesus supporter. He could have waited to see what would happen. I doubt he suspected the possibility of resurrection since even the disciples didn’t expect this.

Yet he risks everything by going public. He goes to the Roman Governor and asks for the body. Word about this request would travel fast in the city gossip circles. He goes to the cross where everyone can see him and takes down Jesus’ body. Then he lays Jesus’ body in his own tomb. He could have whisked Jesus’ body away to a secret location so that he could deny he’d actually done this. Yet he buried Jesus in a specific place known to the community.

There would be no way for Joseph to get out of this one. This action by Joseph risked everything – his position on the council; his status in the community; his family’s safety and maybe his own life. We don’t know what happened to Joseph. But we do know that Jesus’ life, ministry and death moved Joseph to risk everything for the kingdom of God.

What about you and me? It’s a lot easier and more comfortable to remain as closet followers of Christ. We can do the church thing and people can respect our choice of faith as long as we don’t get too crazy about it. But the world would view it as silly if we risked everything for Jesus. Yet that’s exactly what the first apostles risked and many Christians who followed them. That’s what missionaries on dangerous mission fields risk today. Many ordinary Christians risk much by speaking up for Christ or attending the Christian club at school or refusing to participate in one of the many invitations to sin that happen at work or in social circles.

Where might we get such courage? We can find it by pondering what Jesus gave for us – everything. May He give you strength today to shine His light in the darkness in your world.