The Most Repulsive Person 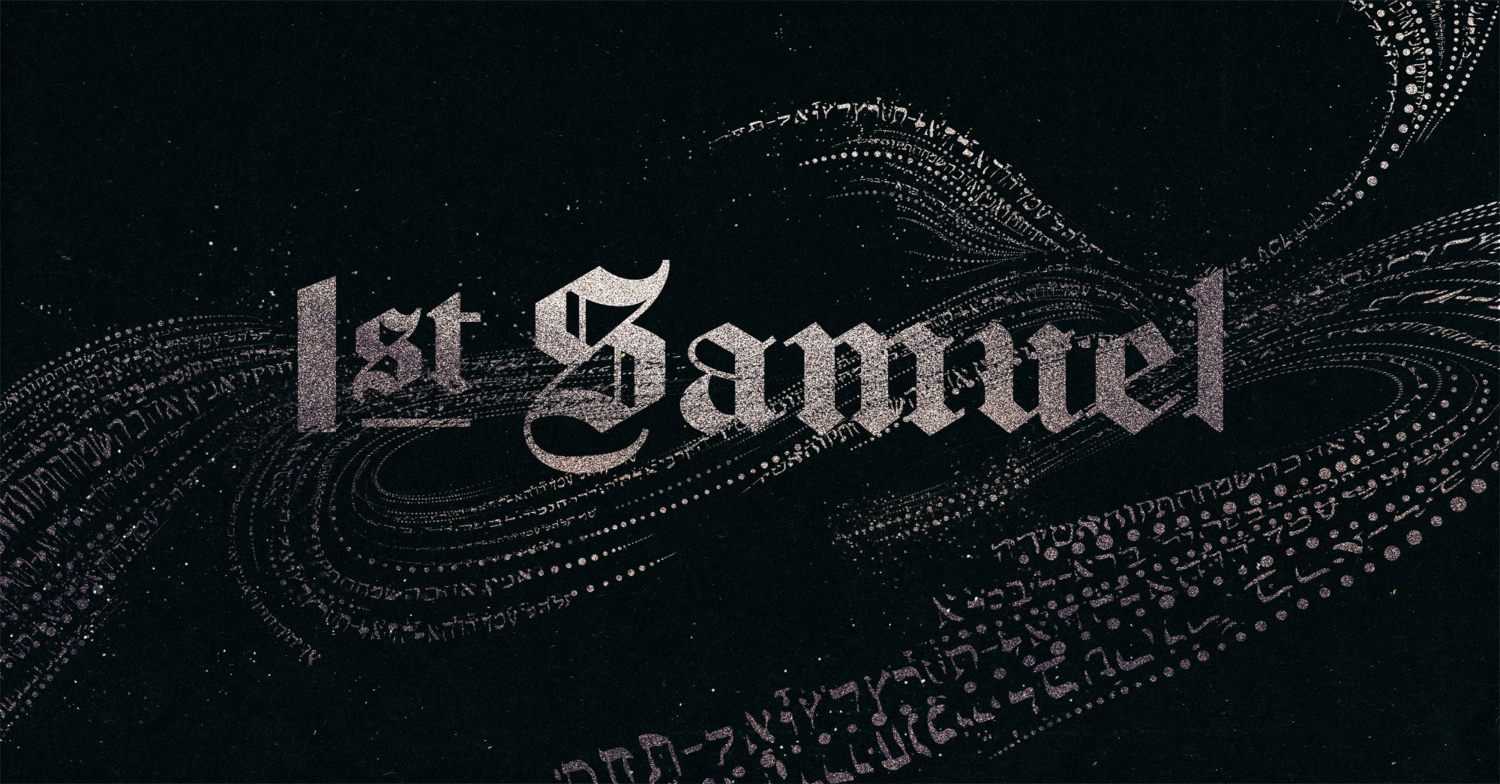 David was in deep trouble. King Saul hated him and wanted him dead. So David’s status changed from the King’s trusted servant and commander to fugitive. David felt so threatened that he went to enemy territory for refuge. At this time, the Philistines posed the mortal threat to Israel’s existence. Yet David goes to one of the Philistine rulers for sanctuary.

However, the kings servant’s quickly recognize David as the one who led Israel’s armies against them. They also turn against him. So David is in deep trouble. He likely came alone because of his fugitive status. How would he escape this predicament?

2 Samuel 21:12-13 explains. “And David took these words (the words of the servants) to heart and was much afraid of Achish king of Gath. So he changed his behavior before them and pretended to be insane in their hands and made marks on the doors of the gate and let his spittle run down his beard.” Achish then casts David out of his presence. David flees to a cave on the border of Israel and Philistia.

Now we might conclude that David acted cleverly to escape his situation. He was. Yet people in those days had little understanding or sympathy for mental health struggles. Most considered the insane or disturbed as marginal members of society who should be cast out of the entire society. In fact, a commentator on this passage writes this – “David was prepared to do whatever was necessary for survival even it meant making himself appear to be the most repulsive of humankind.”

When I read that, I immediately thought of Christ. We think of the cross and Jesus’ crucifixion as the glorious moment on which the hinge of history turns. And it is. Yet, to both Jewish and Roman society, any crucified person joined the category of “most repulsive of humankind.”

“Lord, I sometimes only think of the pain and agony of the cross. Yet there was also great humiliation. People did not see you as heroic or honorable. They saw you as despicable and repulsive. We deserved that! I deserved that! Yet you took that in my place. Help us live in appreciation of this great gift today.”

Apr 11
A Controversial Hypothesis of Hebrews 6