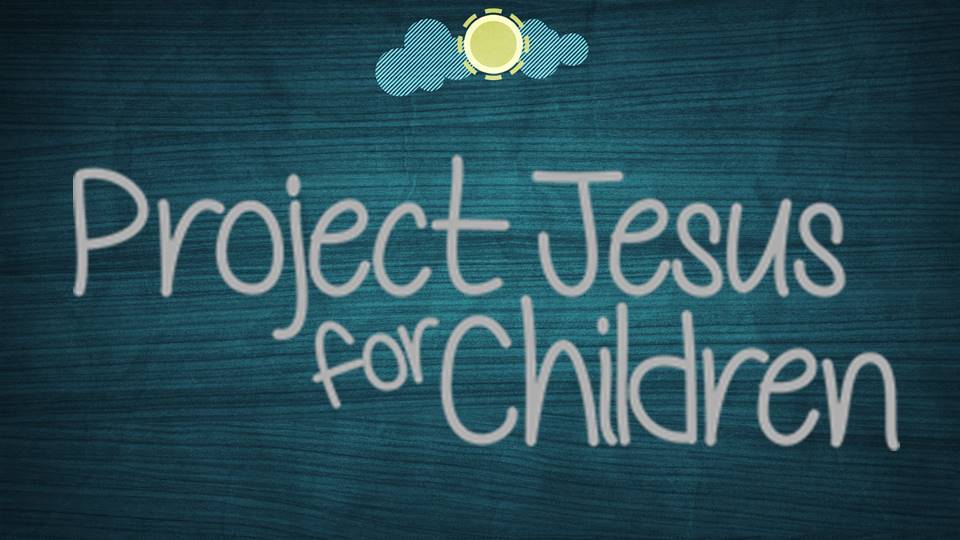 Project Jesus for Children is a ministry that takes the film: The Story of Jesus for Children to the kids in the public schools of Costa Rica, Nicaragua, Panama, Honduras and Colombia.With the endorsement of the national governments in these countries, the Project has developed a curriculum for the primary grades emphasizing the teaching of ethics in the context of the story and the teachings of Jesus.

The ministry reports some wonderful times and hilarious stories, as well as major faith stretchers, and incredible moments of adoration as they watch God fulfill our every need.

SVBC supports this project and the workers from Alberta, Bill and Sandy Davidson and their family.

To learn more about this great ministry opportunity, visit Project Jesus for Children..

“Friday (April 17) was an incredible day. The meeting with the assistant to President Ortega, Mr Salvador Vanegas, (Nicaragua) was short, to the point, and probably as good as it could have been. Half way through, he talked by phone to the president and after the conversation said that Project Jesus best fit the bill for what the President wanted – it had to be Christian morals and Christian ethics. Obviously they had checked things out beforehand. The two main questions he had were how we felt it should be used in the school week and we told him one 45 minute class; the other was if we were affiliated with any particular church and of course we said no.

He concluded by saying that they would verify our work with the 148 private schools that are using the Project this year in Nicaragua and that if they went for it, they would actually take one class out of the present curriculum and insert Vital Values with Jesus officially to avoid the possibility of poor use by any teacher, emphasizing that they would take this seriously.

So a big PTL – Known unto God are all His works from the beginning of the world. Acts 15:18. Thanks for your wonderful part in this and we will keep you posted. It is likely that all this will actually happen next school year – February/ March.”