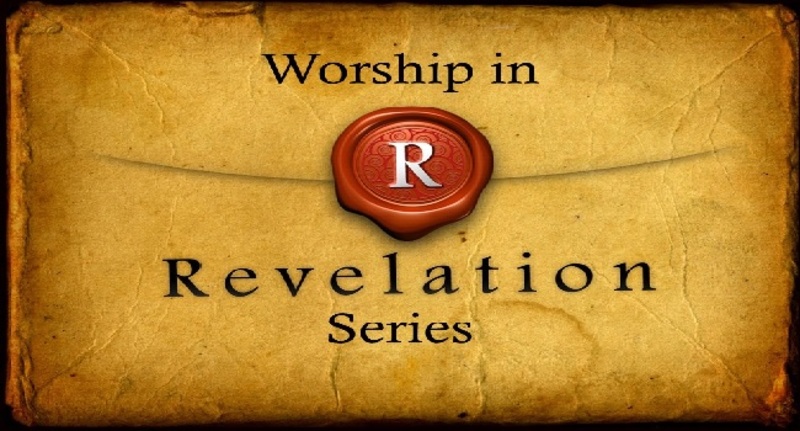 This past December Star Wars Fans anticipated the latest installment of the Star Wars movies. The Last Jedi debuted on December 15 to much fanfare and expectation. Since its release Star Wars fans have debated the good and the bad of the movie. I saw it early in January. There were some spectacular scenes and powerful moments. When you put together special effects, dramatic music and a big screen, you can create quite an effect. I remember thinking a few times, “this is pretty well done. But none of it really happened.” For a few moments, good won against the dominant evil force. But it wasn’t real. It was just a movie. And after the lights came up and we walked out into the -25 parking lot, we were back to reality.

We all know that moments in movies where good triumphs over evil aren’t real. But we’re drawn to them maybe just to taste for a moment what it would be like to be part of good defeating evil. Wouldn’t it be something if there were a moment like that in real life? Wouldn’t it be amazing if we were there to witness it?

Well that time is coming. Every day this world exists is one day closer to it. It will be the day on which Jesus returns and everyone will see him. Those who have rejected him will mourn on that day. But those of us who have accepted Him will rejoice and be awestruck by His majesty. But how will we persevere until that day? How will we keep going and growing in our Christian walk?