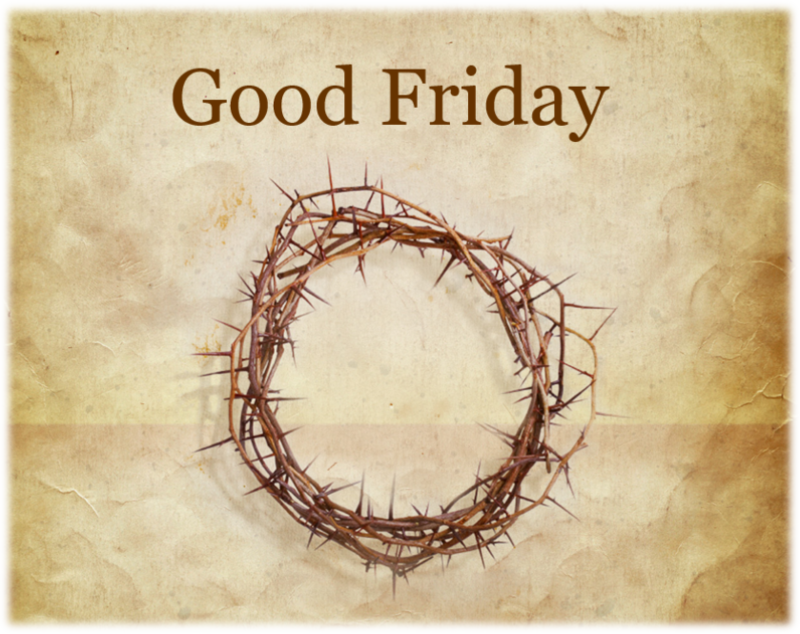 I remember walking into Jerusalem. When we got there with Jesus and my brother, and the others. It was intense. The crowd was incredible they were all shouting “Hosanna!” “Hosanna in the highest!” It was crazy! We were so excited. When Jesus wrote in, it was like he was already King, he was just missing the crown. And then it was just before the feast, and we were getting ready, when Jesus started to teach again. And you know what happens when Jesus teaches… well he's so wise and we're so, unwise. A lot of what he said we just didn't really understand. We thought we understood, but we didn't really actually get it. And Jesus said the “hour has come for the son of man to be glorified”. And that was incredible! After 3 years we thought Jesus would finally overthrow the Romans, take his place as king, and finally get the crown that he deserves. Between that and the crowd, we were just so excited; so it didn't make any sense to us that Jesus was so troubled.

He wasn't excited at all. In fact later that night in the garden, Jesus was praying and we could all hear him and he actually prayed “Father save me from this hour”. Can you believe that? Why would Jesus want to be saved from this hour? This is what it all came down to this is the moment that we had all been working towards for the last 3 years. And we were all thinking it: ‘Jesus, I mean getting cold feet is one thing, but not wanting to do it, and asking God to save you from it? Why on Earth would you pray for that? Because up until this point we all were convinced that Jesus was going to come and take over from the Romans and establish this Kingdom that he had been talking about for so long. We thought that he was going to get his crown and be our King. And what we didn't know then, is that Jesus actually knew that he was going to the cross. He knew that he was going to die for our sins. So that made what he prayed next, even more incredible. After he said ‘father save me from this hour’ he then prayed “but for this purpose I came to this hour. Father glorify your name”. Wow. That's incredible that he would pray such a thing knowing that he was going to the Cross, but he still wanted to do God's will even if it meant death on a cross. And then you heard what happened next didn't you?