What View do You Hold of the Bible? 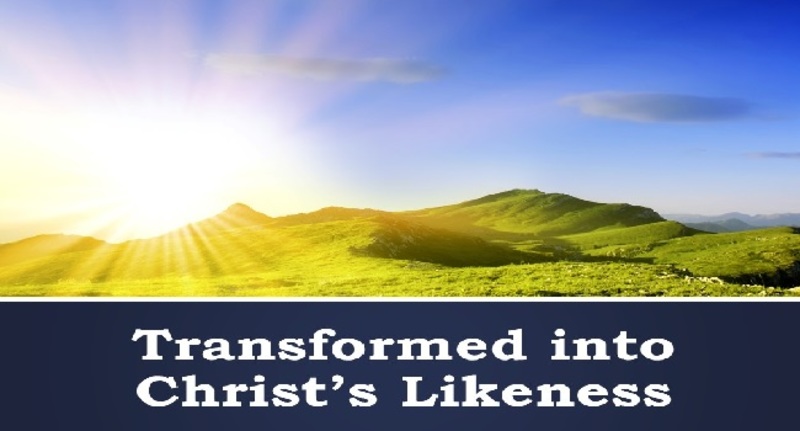 Some parents were concerned about their son. They had lived a Christian life and taken him to church from birth. But they noticed an increasing hardness in him towards God and the Gospel. A Christian apologist named Abdu Murray was speaking in their city at a multi-day event. He converted from Islam to Christianity. So after one of his talks, the parents approached him and asked if he would meet with their son.

The son attended the next event and after it talked with Abdu Murray. Murray expected hostility and anger. Instead, the young man conversed respectfully and listened. Murray writes “I asked him his biggest objections to Christianity, and he told me that the Bible was full of scientifically impossible fables and morally questionable stories.” The conversation went so well that Murray decided to ask where the young man got his arguments against Christianity. He answered, “I watch a lot of YouTube videos by atheists. I hear these things on the Daily Show on Comedy Central. And I read a lot of posts on the Internet.” As it turned out, he hadn’t read a single book or scholarly article that defended Christianity. Nor had he taken the time to ask a pastor or theologian a single question. He wanted to disbelieve, so he turned to sources that would reinforce his preferences.

Now this young man is not the only person who does this. We all have viewpoints. They are shaped by many different influences. Today I want you to think about your view of the Bible. Specifically, what view do you hold of the Bible? Everyone holds some view of the Bible even if we’ve never thought about or explained it to someone else.

How Reading the Bible can Lead to Christ-like Transformation

Why Don't People Believe the Bible is True?

Transformed into the Likeness of Christ
Romans 1:18-23

How Can the Average Person Know the Bible is True?

Transformed into the Likeness of Christ
2 Corinthians 4:1-6

What do the Scriptures Claim about Themselves?

Transformed into the Likeness of Christ
2 Timothy 3:10-17

Why Do We Need the Bible & How Did it Come Together?

Transformed into the Likeness of Christ
John 16:4-15