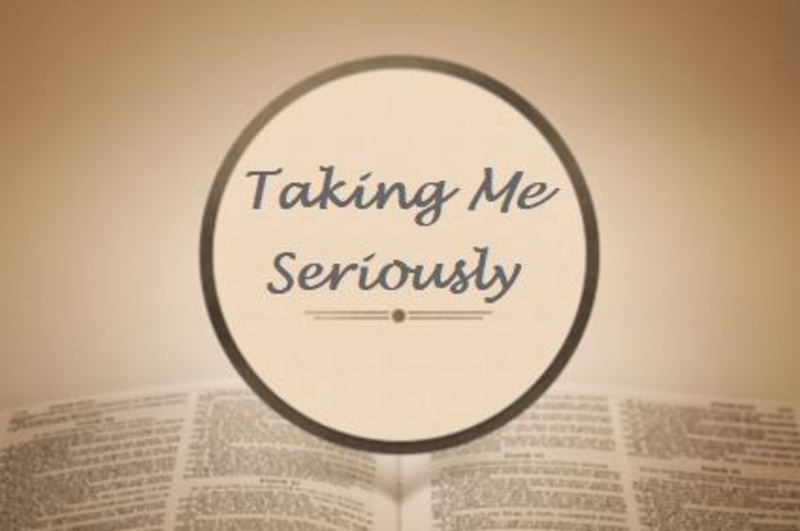 I have a confession to make, and it does not come easily. This past year of driving, Candace and I got slammed with photo radar tickets. They crept up on us quickly, without even knowing. In January, when we bought a new van, I went to the registration office to change the plates from our SUV, and I was informed that there were two outstanding tickets on our registration, and we would need to pay them in order to get the registration changed. I was a little upset by this, as just a week earlier, the City of Edmonton had just mailed out tickets that people ‘received’ on the road as far back as October, and Candace and I both got 1 ticket, both doing 13 over the speed limit. We paid them off quickly, not wanting them to hinder our registration, and here they were still stuck on our account. I explained to the woman at desk the situation, and she asked for the receipts. No problem, I had them online. I pulled them up and showed her. She typed them into the computer and said, “Oh, it seems these fines are for other tickets,” Other tickets!? What other tickets. They had been mailed out in March and April to our old address, and the previous address never forwarded them to us, and so, the fines had an extra juicy 20% on top of them that our government so needs. 400$ later, I left the registration office quite disparaged. The fact remained though, we deserved the tickets because we were caught speeding. We can balk photo radar all we want, but when we get a ticket its because we are breaking a current law. That got me thinking, I wonder what other laws I’ve broken, that maybe I don’t even know about. I’m sure there were some laws in place in Canada that many people even know about, and commit, but because of the change of time or place, are outdated, or made irrelevant.