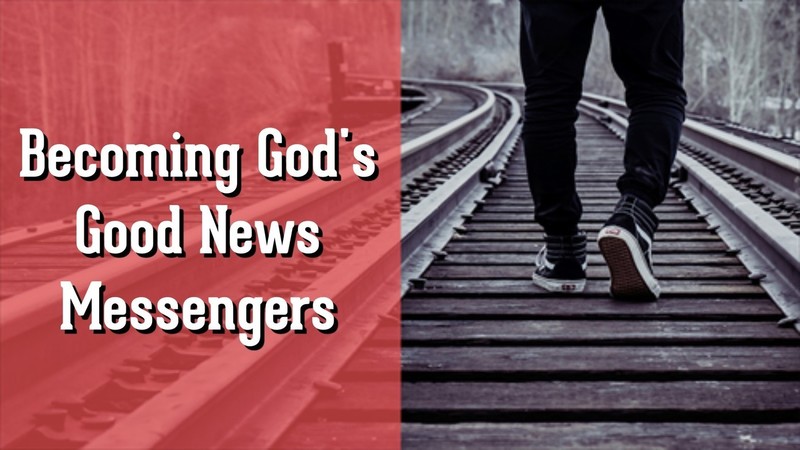 How Do Christians Appropriately Relate to Those Who Aren't?

Daisy Cooper was married to a British soldier named Teddy.  They had been posted in India to the 1930’s.  But when war clouds began to gather on the horizon, they returned home to small town Alberta.  They had a young son and Daisy was pregnant with their second.   When the war started, Teddy was posted to the Far East in Hong Kong.  After giving birth, Daisy wrote to tell Teddy that they had a beautiful little girl to add to their son.  But then war broke out in the Far East.  Hong Kong fell and Daisy had no word about Teddy.

How Does Knowing God Impact the Way We Use Money?

An Attitude of Gratitude

How Do Christians Appropriately Relate to Those Who Are Not?