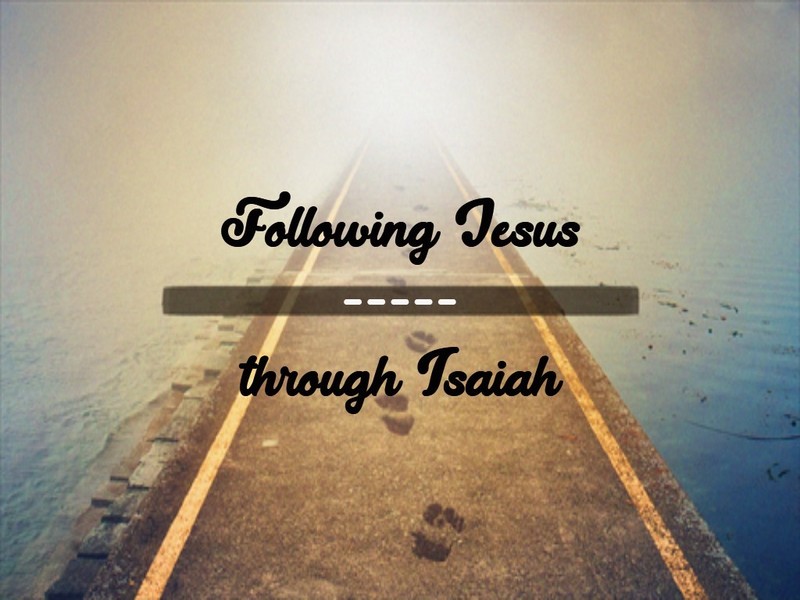 Malcolm Muggeridge was a British journalist who lived from 1903-1990. He was raised in a home that believed humankind could solve all its problems with the right government and programs. He began his career writing short stories and articles for newspapers. In 1932, the Manchester Guardian newspaper assigned him to work in Moscow. This was during the terrorizing reign of Josef Stalin. Muggeridge looked forward to seeing how this society worked. He was soon disillusioned by the fact that a government watchman accompanied him wherever he went. And aIl his articles for the Guardian newspaper had to pass through a Russian government censor.

The Lord's Comfort & Compassion for His People

The Spirit-Empowered Servant of the Lord

How Does God Respond When We Do Stupid Things?

Where Can You Turn When You Receive Bad News?