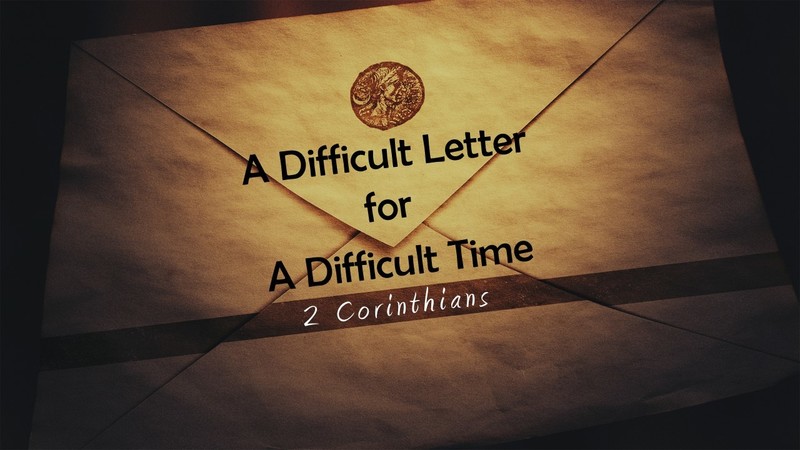 There was a couple attending a church many years ago, we’ll call them John and Jane Smith for this story’s sake, who were well-accepted members of their loving Christ-centered congregation. They did many good acts, they were active members of their congregation who gave, and participated often. They probably sang in their church choir and dedicated most of their time to the church. They were the ‘perfect’ church couple, many of us would have been friends with them. However, John and Jane made a crucial decision that would cost them their lives. The decision was insignificant in relation to daily life, but spiritually the decision was deadly. Years ago, when this story happened, the church was at a very precarious place. There was great uncertainty about the future of John & Jane’s church, and it rested upon the shoulders of the church leaders at the time to maintain order, spiritual direction, and consistent leadership for their congregation. Having spiritually adrift people was not an option. John and Jane had made money in their lives through a frugal investment in real estate, something many people have done over the years. When it came time to cash in on the investment, they made a great deal of money. They sold their land because their plan was to donate the proceeds to their church. The amount of money they gave was their biggest issue. They had made a promise to give all of the proceeds to their church. The money was is so great! Jane cried. The church can’t possibly need all of this money. We can surely keep some of it for ourself! John said. Then and there, John and Jane conspired to give a great deal of the money to the church, but to keep a little back for themselves in their rainy-day fund.

The Thorn in the Flesh

A Difficult Letter for a Difficult Time
2 Corinthians 12:1-10

A Difficult Letter for a Difficult Time
2 Corinthians 11:16-29

Divine Power to Bring Down Strongholds

A Difficult Letter for a Difficult Time
2 Corinthians 10:1-11

A Difficult Letter for a Difficult Time
2 Corinthians 8