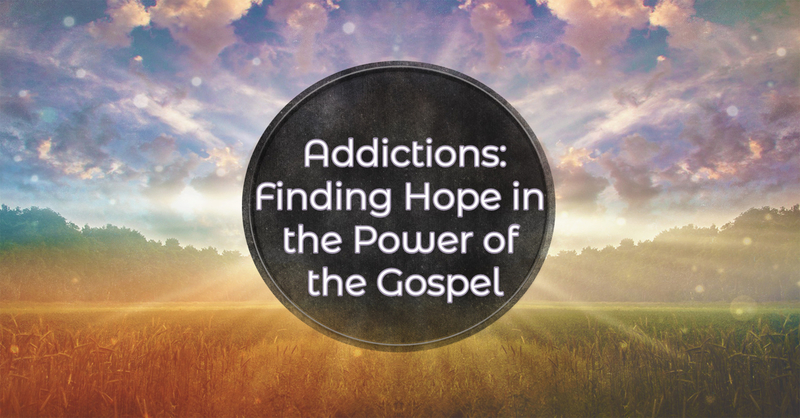 Last summer marked the 50th anniversary of the first human to walk on the moon. It was July 20, 1969, when Neil Armstrong took his famous steps, an estimated 650 million people watched on TV. The world held it’s breath. That moon walk turned into a beacon of hope during a troubled time. The mission was called Apollo 11.
Then came Apollo 12 in November though. This turned out to be another successful moon walk for the crew. Less people watched on TV. Moonwalking was becoming routine.

Our Need to Fear the Lord

Praying for a Fix

Jesus' Gifts Empower Us to Speak the Truth in Love

Getting Back on the Path of Walking with God