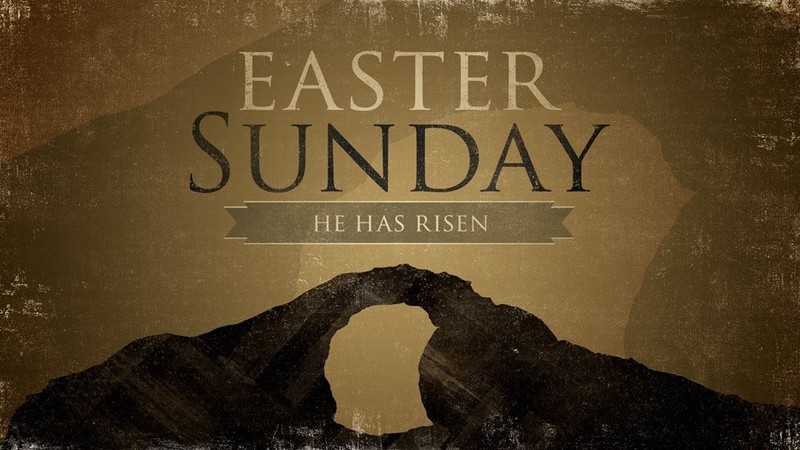 3 people take center stage in this account. First is Mary Magdalene. She came from a village called Magdala. The Gospel of Luke reveals that she once had 7 demons that Jesus released her from. John, the gospel writer, mentions that she was at the cross with Jesus’ mother and some other women. We also learn from Matthew that she with other woman witnessed where Nicodemus and Joseph of Arimathea buried Jesus’ body. She plays a central role in this account.

Next is Simon Peter, perhaps the most famous of Jesus’ disciples. He confessed Jesus as the Christ. He followed Jesus with enthusiasm and became a leader among the 12. He declared a willingness to die with Jesus at the Last Supper. But then he denied that he knew Jesus 3 times after Jesus’ arrest.
The third character is called “the other disciple”; the one Jesus loved. Though not named, most believe this was actually John, the writer of the Gospel. He was one of the inner circle of three disciples along with his brother James and Peter. So we have Mary of Magdala, known as Mary Magdalene, Simon Peter, and John, the author also known as the other disciple. So with these 3 in mind, let’s plunge in.

John tells us that on the first day of the week while it was still dark, Mary Magdalene comes to the tomb. He doesn’t tell us why. But the other gospel accounts reveal the women wanted to anoint Jesus’ body with more spices. She was not alone. The other gospel accounts tell us Mary and other women came to the tomb. In verse 2, Mary will describe the discovery about the tomb with the phrase “WE - do not know where they have laid him.” But John chooses to focus solely on her in his account.

No Cross, No Crown ~ Closing Comments