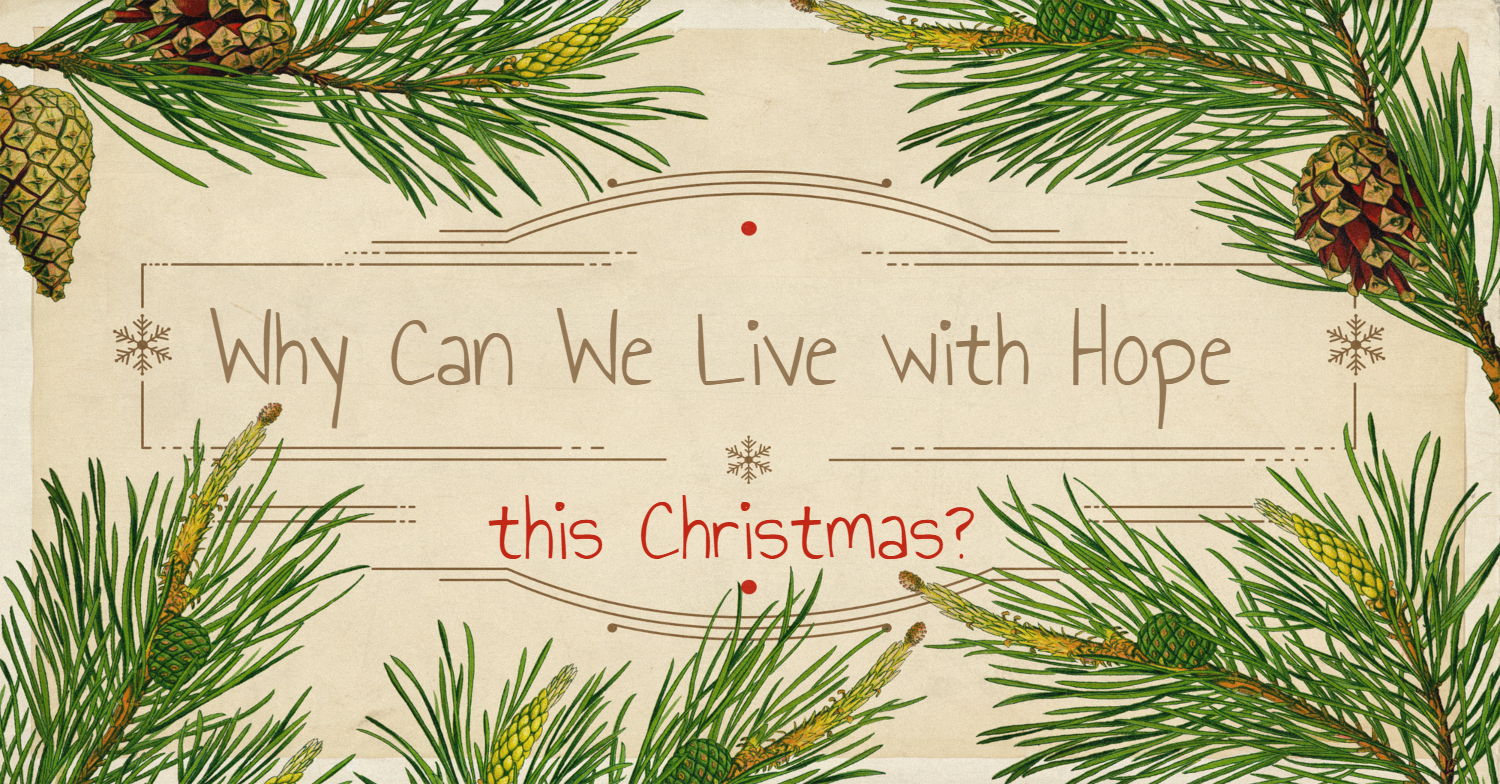 I have been talking about reasons for living with hope at Christmas with our church family. We have seen that we can live with hope because God shows up and speaks up. God showed up when Jesus came to the world – God in flesh. God spoke up through the prophets and Scriptures. He spoke through His Son (Hebrews 1:2) and He continues to speak today as we prayerfully read His Word and seek His guidance.

How does God respond to humble people?

• He protects them from disaster or destruction and grants deliverance.
1 Kings 21:29 - “Have you seen how Ahab has humbled himself before me? Because he has humbled himself before me, I will not bring the disaster in his days; but in his son's days I will bring the disaster upon his house.”
2 Chronicles 12:6-7 - Then the princes of Israel and the king humbled themselves and said, “The LORD is righteous.” Then the LORD saw that they humbled themselves, the word of the LORD came to Shemaiah: “They have humbled themselves. I will not destroy them, but I will grant them some deliverance, and my wrath shall not be poured out on Jerusalem by the hand of Shishak.
• He hears from heaven, forgives sin and heals the land.
2 Chronicles 7:14 - If my people who are called by my name humble themselves, and pray and seek my face and turn from their wicked ways, then I will hear from heaven and will forgive their sin and heal their land.
• He saves humble people.
Psalm 18:27 – For you save a humble people, but the haughty eyes you bring down.
Psalm 149:4 - For the LORD takes pleasure in his people; he adorns the humble with salvation.
• He teaches the humble.
Psalm 25:9 - He leads the humble in what is right, and teaches the humble his way.
• He gives favor to the humble. –
Proverbs 3:34 - Toward the scorners he is scornful, but to the humble he gives favor.
James 4:6 - But he gives more grace. Therefore it says, “God opposes the proud but gives grace to the humble.”
• He looks at the humble.
Isaiah 66:2 - All these things my hand has made, and so all these things came to be, declares the Lord. But this is the one to whom I will look: he who is humble and contrite in spirit and trembles at my word.
• He regards the humble as the greatest in the kingdom of heaven.
Matthew 18:4 - Whoever humbles himself like this child is the greatest in the kingdom of heaven.
• He lifts up the humble.
Psalm 147:6- The LORD lifts up the humble; he casts the wicked to the ground.
Matthew 23:12 - Whoever exalts himself will be humbled, and whoever humbles himself will be exalted.
Luke 18:14 - I tell you, this man went down to his house justified, rather than the other. For everyone who exalts himself will be humbled, but the one who humbles himself will be exalted.”
James 4:10 - Humble yourselves before the Lord, and he will exalt you.
1 Peter 5:6 Humble yourselves, therefore, under the mighty hand of God so that at the proper time he may exalt you.
• Jesus came with humility.
Matthew 21:5 “Say to the daughter of Zion, ‘Behold, your king is coming to you, humble, and mounted on a donkey, on a colt, the foal of a beast of burden.’”
Philippians 2:8 - And being found in human form, he humbled himself by becoming obedient to the point of death, even death on a cross.

As Jesus humbled Himself to come and die for us, let’s come before Him with humble hearts and wait for His lifting us up at the proper time.

Sep 12
Adopting God’s Pattern Of Love for Others

Hope in a Nightmare