Sometimes we make decisions that lead to trouble for ourselves and others.  A few years ago, our family had the privilege of going to Los Angeles for a week during Spring Break.  One day we decided to go to Hollywood.  I love going on city tours.  So I aimed to get the family on a bus tour so we could grasp a little more about this famous city.

We arrived on Hollywood boulevard and discovered several tour bus options.  As soon as they see a tourist, their representatives swarm you pitching their tour.  What’s the first thing most of us consider?  Price.  So I decided to go for the cheapest priced tour.  I announced to the family the good news that we were going on a tour.  They looked at me suspiciously because they don’t like city bus tours as much as I do.  But I was promised this was a good one. 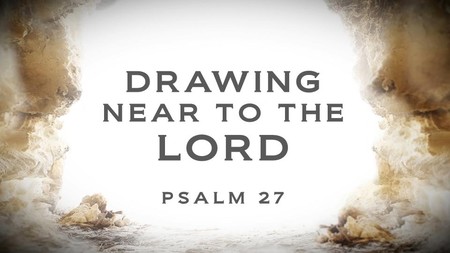 Drawing Near to the Lord

Waiting on the Lord

How Can We Respond to Unanswered Prayer?

What Do We Need Most When in Trouble?