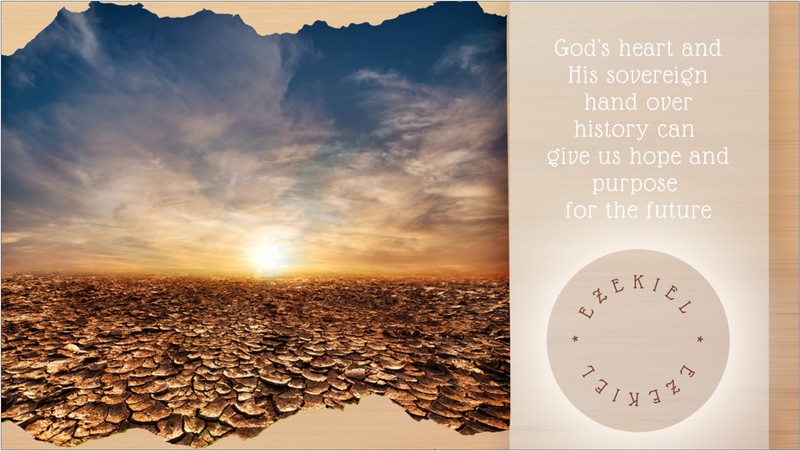 Mikhal Dekel grew up in a Jewish family in Israel.  She remembers her father as a quiet, distant, and non-communicative person.  She resented him for many years and wondered why he was like that.  But then she began to research his story.  She knew he came from a family of Polish Jews in World War 2.  She knew that a vast majority of Poland’s pre-war population died in the holocaust.  Yet her father survived.  How?  She discovered that he, along with his younger sister, were sent with 1000 other children from Eastern Poland to Iran.  Eventually, they were sent to the region called Palestine at that time arriving in 1943.  Though safe from the holocaust, these children endured a lot of traumas. 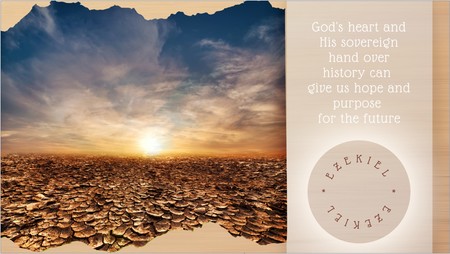 The Patience of God

What is God Doing Through Alienating Experiences?

Tom Anderst
Senior Pastor
May 22, 2022
View all Sermons in Series